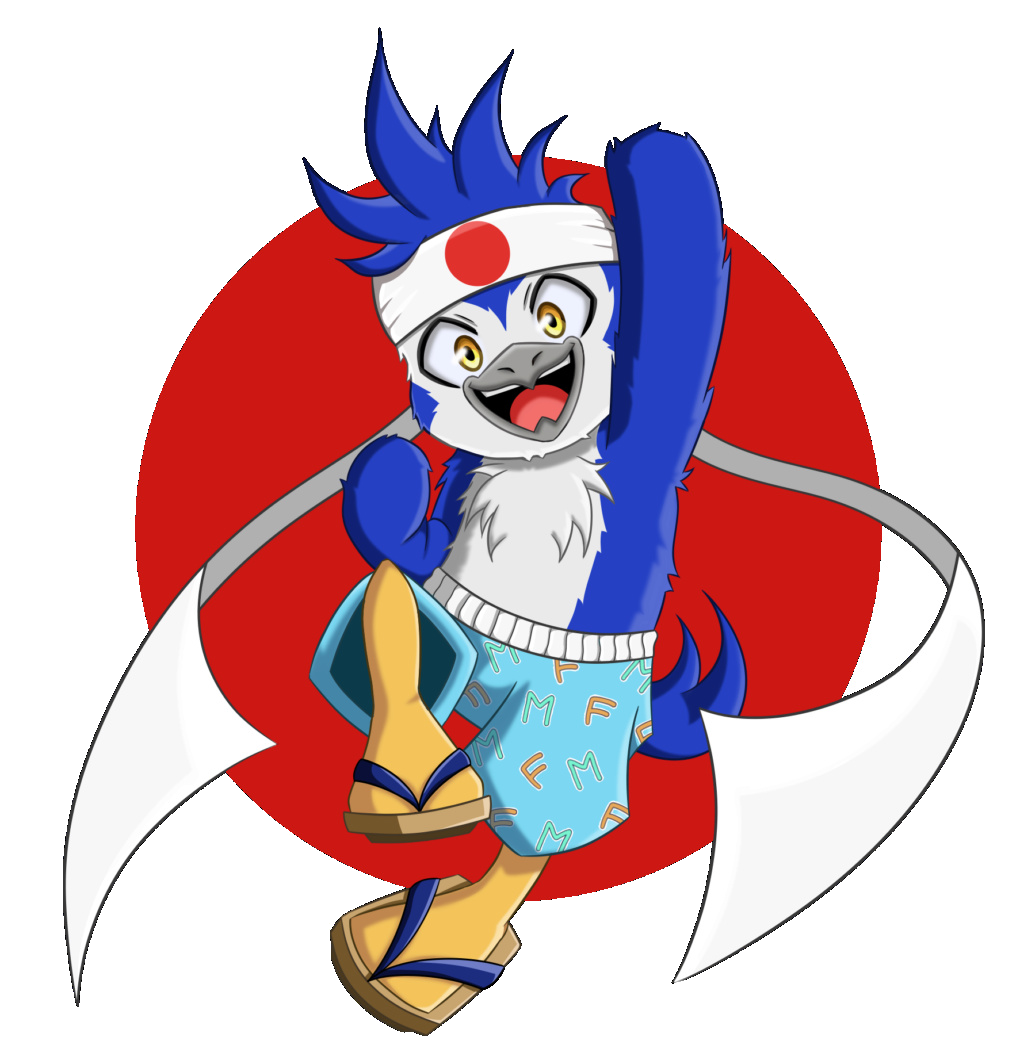 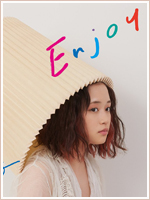 
Sumika is madly in love with Ushio, and has been for some time; but Ushio only shows any interest in cutesy girls. Sumika, a card-carrying badass TDB who helps run her family’s dojo, does not fit this bill even a little. Cue angst, as she is forced to watch from the sidelines as Ushio falls for girl after girl, none of them her. However, it seems that things may take a turn for the better…